Home>Actualidad> The IDP Group closes the first half of 2022 with an EBITDA of 2.9 million euros 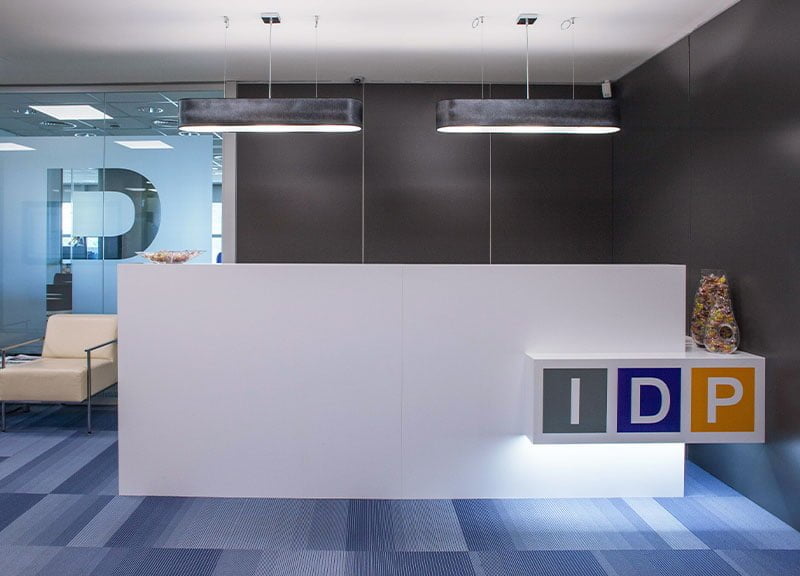 The IDP engineering group, leader in Spain in the development of projects using BIM (Building Information Modeling) technology, closes the first half of 2022 with a consolidated turnover of 13.2 million euros to obtain an EBITDA of 2.9 million euros (21.8% of sales), in line with compliance with the budget for this 2022, which amounts to 27 million euros of turnover for an EBITDA of 5.3 million (19.6% of sales).

The contracting in these first months has been 15.1 million euros, currently having a portfolio of projects pending production that amounts to 49.5 million euros.

In addition, in line with the strategy of consolidating itself in the Iberian market, it has inaugurated modern offices in Madrid with capacity for more than 70 engineers, and others on the island of Tenerife, currently having 11 productive offices in Spain ( Sabadell, Madrid, Zaragoza, Malaga, La Coruña, Las Palmas de Gran Canaria, Córdoba, Lugo, Pamplona, ​​Tenerife and Cartagena).