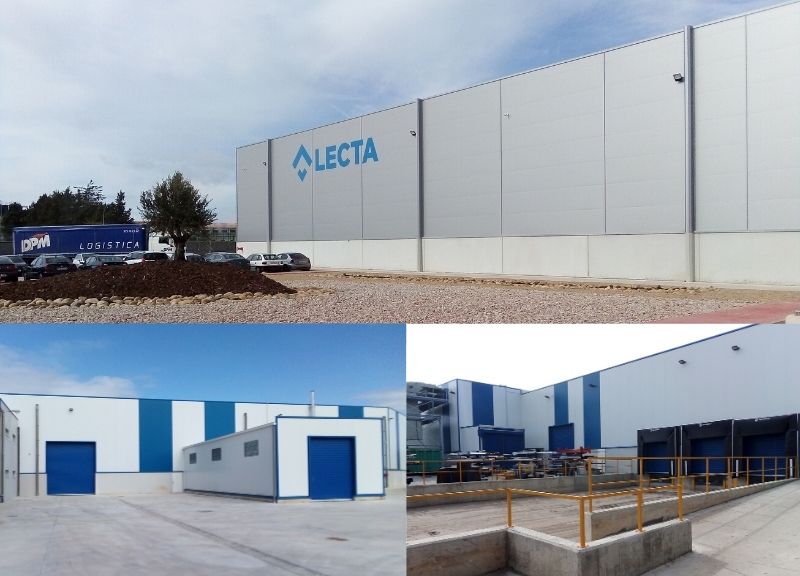 The IDP engineering group has completed the renovation and expansion of the Lecta Group’s industrial self-adhesive paper manufacturing plant in Almazán (Soria) in order to increase production and introduce new machinery as part of an R&D project being carried out within the company.

Lecta is a business group that has a wide range of products to meet the needs of customers in sectors as diverse as labels, flexible packaging, commercial printing, publishing, forms and thermal printing. Its products are sold in more than 130 countries, and its brands are well known in the main markets.

The scope of the project developed by IDP includes the renovation and expansion of the Lecta Group’s 34,116 m2 industrial plant in Almazán, with the aim of adapting the production area for self-adhesive paper manufactured on laminating machines.

The project also incorporates the expansion of a new production area for self-adhesive Hot Melt paper which, unlike aqueous dispersions, does not require the evaporation stage.

IDP has carried out the basic and executive project and the construction management, consolidating its position as a reference company in the development of integral projects in the industrial sector.